This guide shows you how to create high-definition time-lapse videos from series of still pictures, tailored towards Flickr, and using only free and open source tools available on most operating systems (although I'm not sure about Windows). If you're just here for the meat, or you're already photographing in 1280×720, you can go straight to the code or example.

High resolution is not everything, but it's a useful substitute for a good zoom lens if you're going to show the final result in a lower resolution than your camera produces. This is very common, and will probably continue to be common for a while. CCDs quickly surpassed desktop screens in resolution (and are likely to continue that way), and showing a full-screen, full-resolution video without stuttering is more than many desktop computers are able to do today.

Flickr staff recommend 640×480 (SD) or 1280×720 (HD) resolution with 25/30 FPS. Anything else I presume will be resized and slowed/speeded up. Since most digital cameras nowadays have much higher resolutions than these, I'll base the instructions on 1280×720, 30 FPS, but it should be easy to adapt them if you want.

Your images are probably still larger than 1280×720 pixels, so we'll need to resize them as well. We'll force the aspect ratio (! below) to avoid any rounding errors which might occur since our image size is most likely not a multiple of 1280×720 pixels.

Now make sure you have a backup! Then replace the crop values with your own, using the geometry <width>x<height>+<x position>+<y position>: 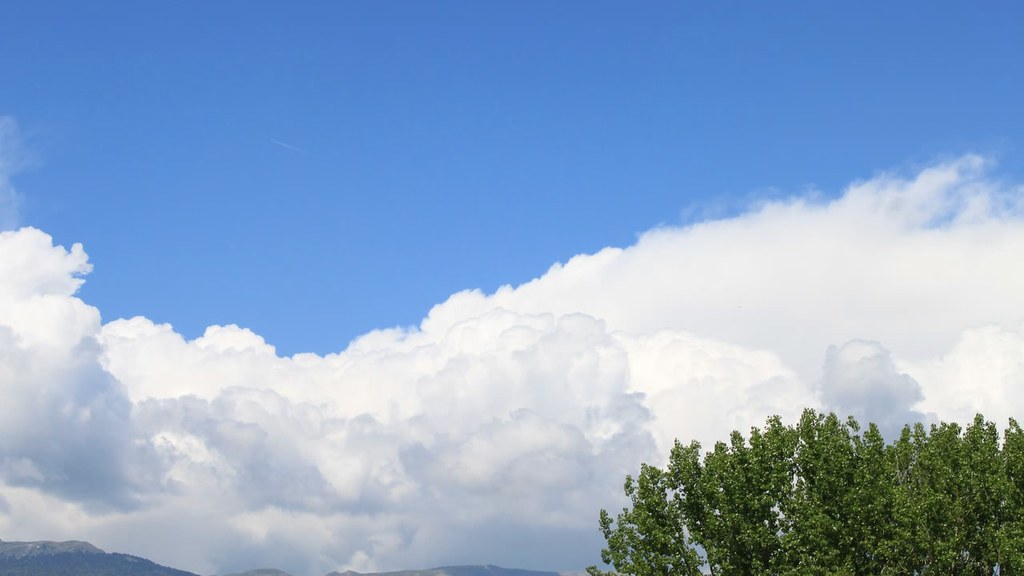 No webmentions were found.